How did a young man from Nova Scotia’s fishing community and a woman from the Berkshire Mountains of Massachusetts end up together, serving God in Papua New Guinea! :) The answer can only be… in God’s perfect, timely and loving plan.

Jacob loved his childhood in Nova Scotia… living very close to all his extended family in a small town right on the ocean, the fresh air of the ocean, building forts in the woods, eating fish almost every day and Lobster every Christmas… His dad was a captain of a fishing boat. His grandpa was a captain of a fishing boat… so many thought perhaps Jacob would follow in those footsteps. But life changed when his parents moved to New Brunswick to attend Bible School. And life took another huge turn when the Devine family moved to Bolivia for a year to work at the Missionary kids’ school with NTM. After moving back from Bolivia Jacob home-schooled which freed him up to join his uncle on a fishing boat for a few lobster seasons. He learned a lot during this time and knew he would go on to something else. After graduating from High School, Jacob went to a Community College for a degree in Cabinet Carpentry, then off to Bible school. After Bible school he started up his own Cabinetry business and enjoyed working away at what he loved to do but still there was something else he wanted to do. He had a desire to travel… so off he went to Papua New Guinea in 2005.

You might wonder where Beth comes into the picture, or perhaps you’ve already figured it out :) …. But let me back up a bit… Beth grew up in about 6 states throughout her childhood. This was a bit rough, but she was always thankful to return to the same Christian camp each summer where her mom worked as the nurse. She enjoyed living near her Grandma, Aunts & Uncles and Cousins for a time in CT. It was also fun to live hear her other Grandparents, enjoying the small town of NY. But the best news came when she found out the Weaver family was moving to MA to live at the Christian camp year round! This is when she found her love of cooking and baking as she volunteered each weekend in the kitchen for the Conferences. It was a fun time of working together as a family and as a team of Camp staff. After a few years though, the sad day came when they had to leave. But then Beth headed to Panama on a missions trip with NTM. This opened her worldview up to missions and all God was doing there. But she couldn’t think about it too much because high school had to be completed and college needed to be attended. So Beth headed to culinary school with the idea of working full time as a Chef at a Christian camp. This idea was challenged by her mom close to her graduation from college when a newsletter came from a mission organization talking about the need of a cook at a campus called Interface in Papua New Guinea. So with much fear and excitement Beth went to Papua New Guinea for one year. And then again 8 months later, she went back for 2 years. I guess you could say, she liked it there. :) Over these years, Beth began to feel that God desired her to work at Interface full time. So she went to Bible school with NTM and then to the Missionary Training Center. And God allowed for her to return to Interface as the Chef in 2003. And that was where she was working in 2005 when Jacob arrived as an Interface student/ NTM of Canada Associate.

Since the Interns didn’t have a kitchen of their own most of the time Jacob was at Interface, Jacob enjoyed eating meals at Beth’s place with the other Interns. Through this time of eating together and hanging out a lot, they became friends. When it was time for Jacob to leave 8 months later, the two were quite sad. Emails started between the two of them and lasted many years. After Jacob left he decided missions was something he wanted to do. So he went to NTM Training Center. During his time in the training, Interface contacted Jacob about returning to join the staff. After finishing the training Jacob felt Interface was the place God wanted him to serve. And he felt that Beth was the woman God wanted him to marry. So in August 2008 he decided he must first ask Beth what she thought. After talking about it, they both felt that God wanted them to start dating as Jacob planned to head back to Interface. They dated for one year via email, Skype, letters and packages. Then they finally met because Beth headed home for home assignment for 6 months! July 13, 2009 was the exciting day! Then August 17, 2009 Jacob asked Beth to marry him. And of course she said “Yes!”.  They got married on November 9, 2009 and arrived back at Interface to join the staff as a married couple on January 31, 2010.

We served on the Interface staff until July 2012 when we headed home for our Home Assignment and to have our son, Jonathan. While we were away the Interface campus closed down and the Interface program moved to Madang due to lack of finances. So then we were asked to work in the Sepik region of Papua New Guinea, at the NTM support centre in Wewak. We served in Wewak from 2013-2019. Jacob served on the maintenance team and helped with the NTM Centre’s security and Beth worked in the business office a few days a week when Jonathan or Naomi were napping.

In 2019 we were asked to consider the Guesthouse Managers ministry at the NTM headquarters in the Highlands. This was a very unexpected change in ministry, because we thought we would be in Wewak for a many years. But after many prayers we felt moving to the guesthouse ministry at the main centre in PNG, would be a good fit for our family. Jacob does maintenance around the guesthouses and gives direction to our citizen driver for pick ups and drop offs. He is also a good taste tester! :) Beth with a lot of help from two citizen ladies cooks meals for those in the main guesthouse (1-15) daily and makes sure the guest apartments and main guesthouse rooms are cleaned and ready for the guests. We have missionaries come to stay in the guesthouse who are in transit to their bush locations, out for medical appointments or a relaxing break. We moved here in July 2019 and have settled into a new chapter of our lives. Jonathan loves first grade at the Christian School on Centre and Naomi loves to help out and hang out at the guesthouse with mom and dad.


So, now you know the story of how a young man from Nova Scotia’s fishing community and a woman from the Berkshire Mountains of Massachusetts end up together, serving God in Papua New Guinea! :)

Kukmeri
Enjoying life where God has me... currently in Papua New Guinea cooking and loving life with my husband, Jacob, and my son, Jonathan. 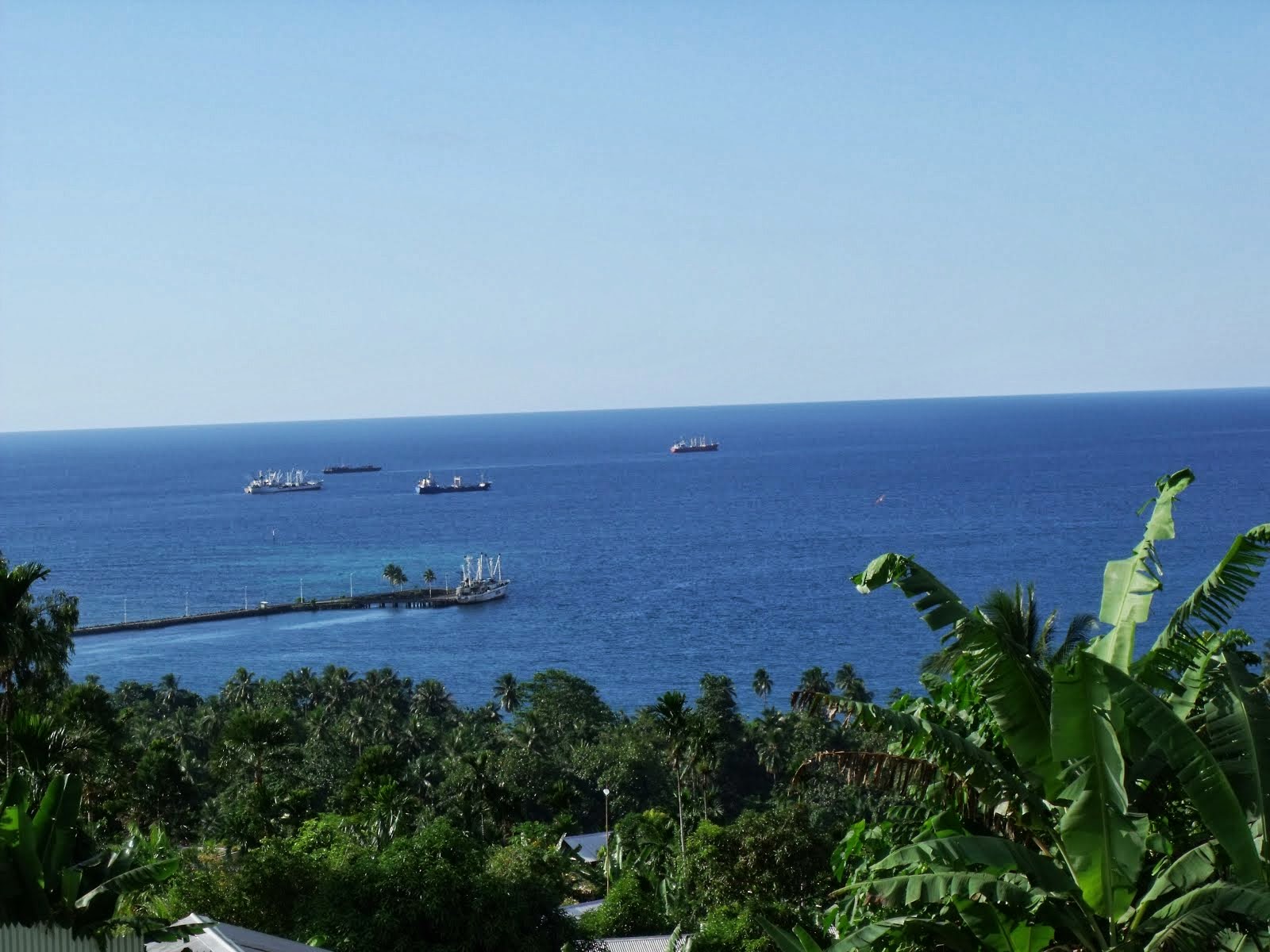 Amazing view from our back porch!

Find out more about the Devines

Our Family! Jacob and Beth with our Jonathan (7) and Naomi (3) 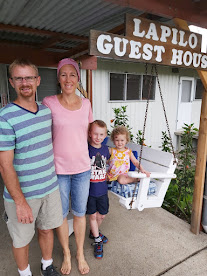 at Home in Papua New Guinea @ the Guesthouse 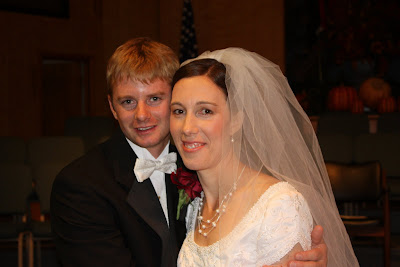 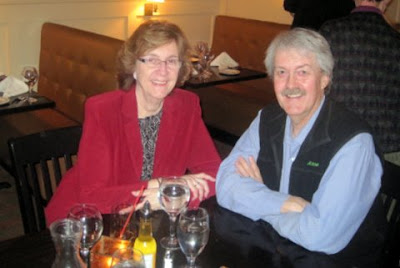 Such a cute couple! Dennis and Corrine 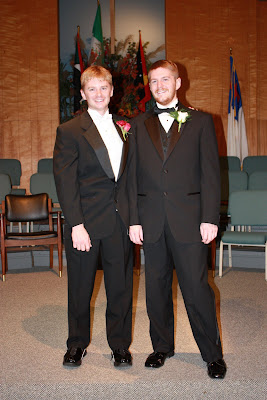 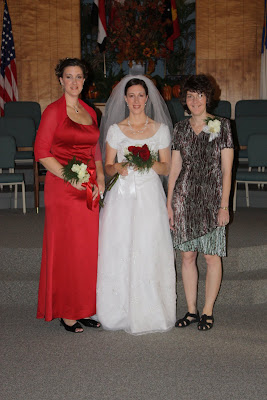 My Grandma and me 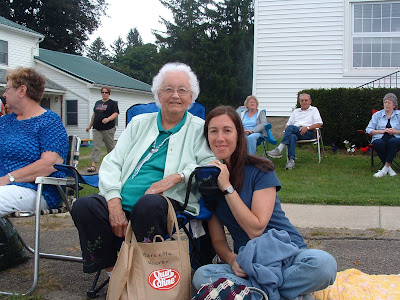 Waiting for the Labor Day parade to start.